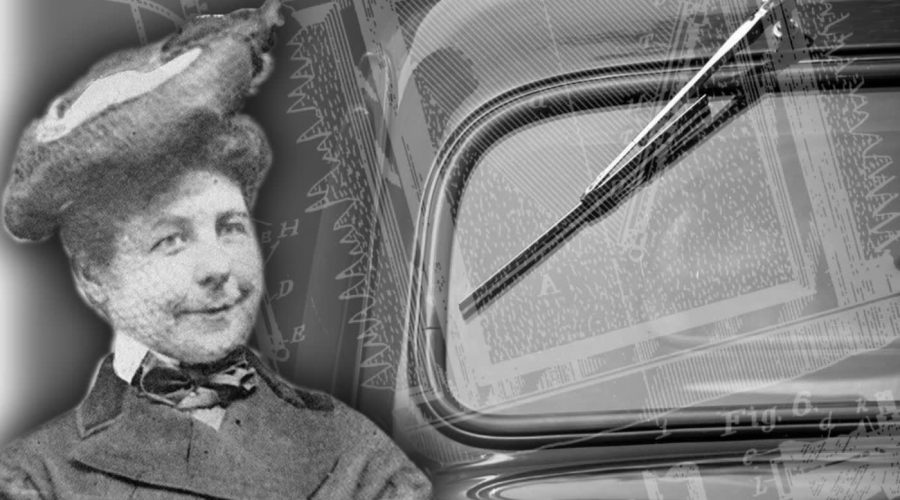 Women have added a lot to our society. From science to medicine women have put in work.  During this Women’s History Month, let’s look at some of the best inventions made by women: 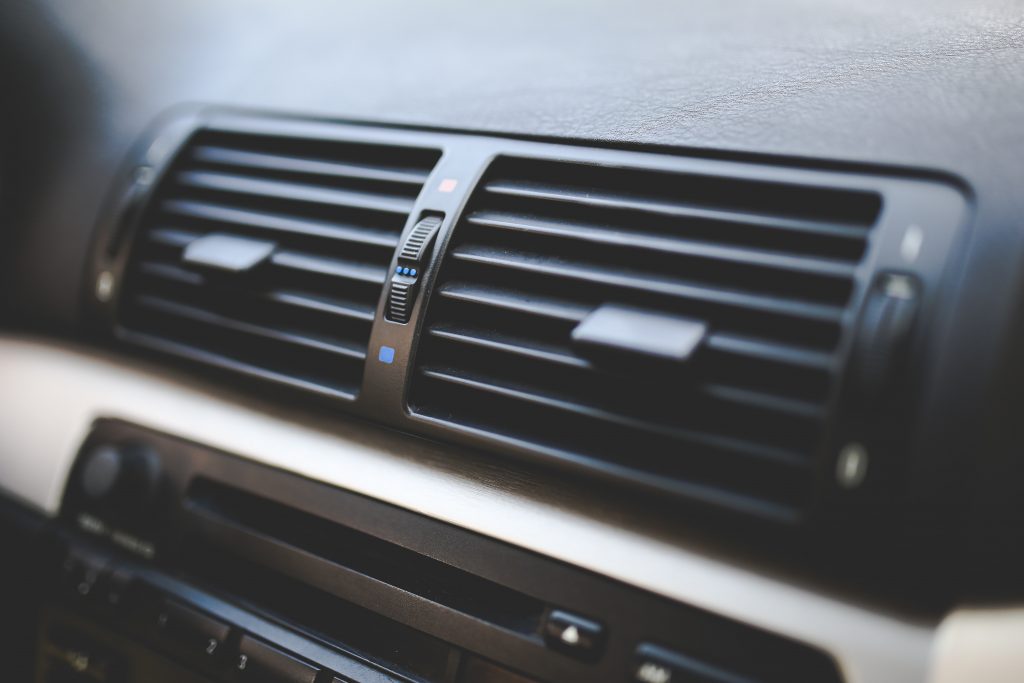 Margaret Wilcox invented central car heating in 1893. As a result we can stay cozy in our vehicles. 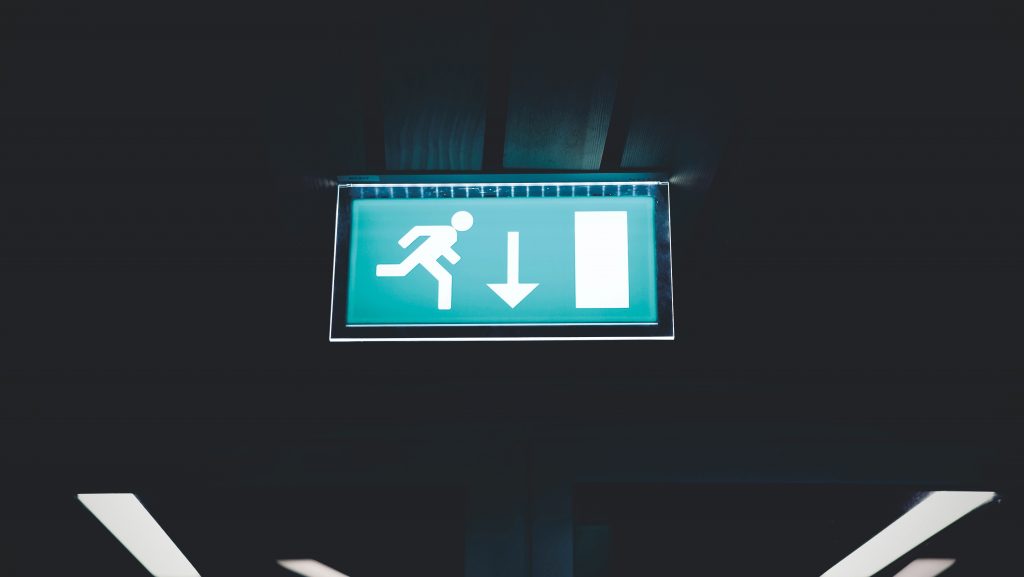 Anna Connelly invented the fire escape in 1887, saving many lives. Because of her living in apartments has been much safer. 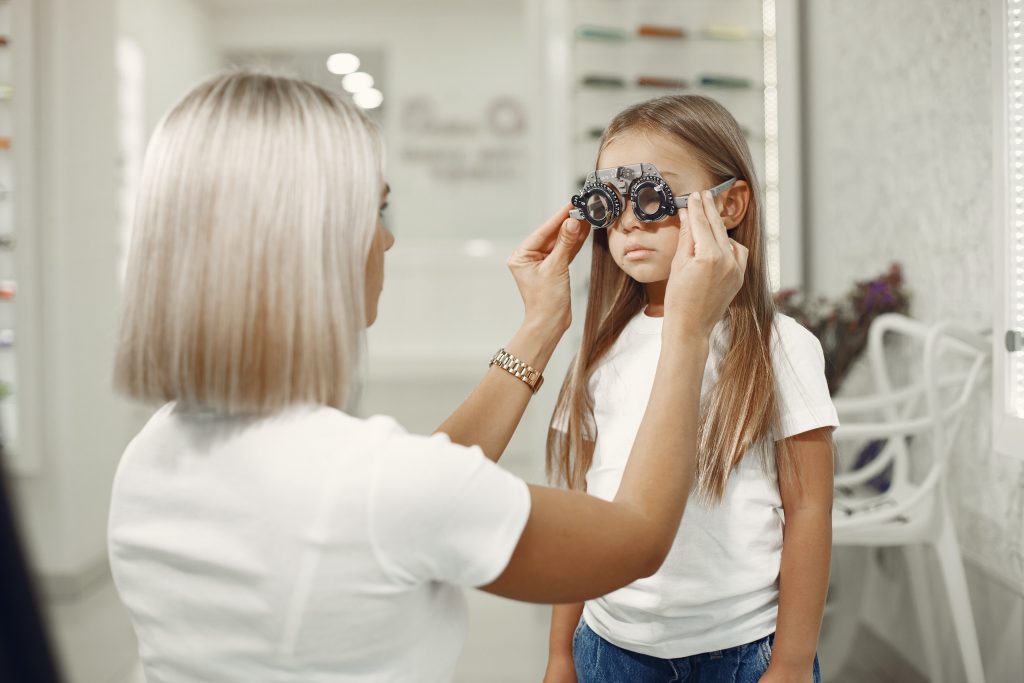 Patricia Bath finished her laser cataract patent in 1986. Due to her invention thousands of people can still see. 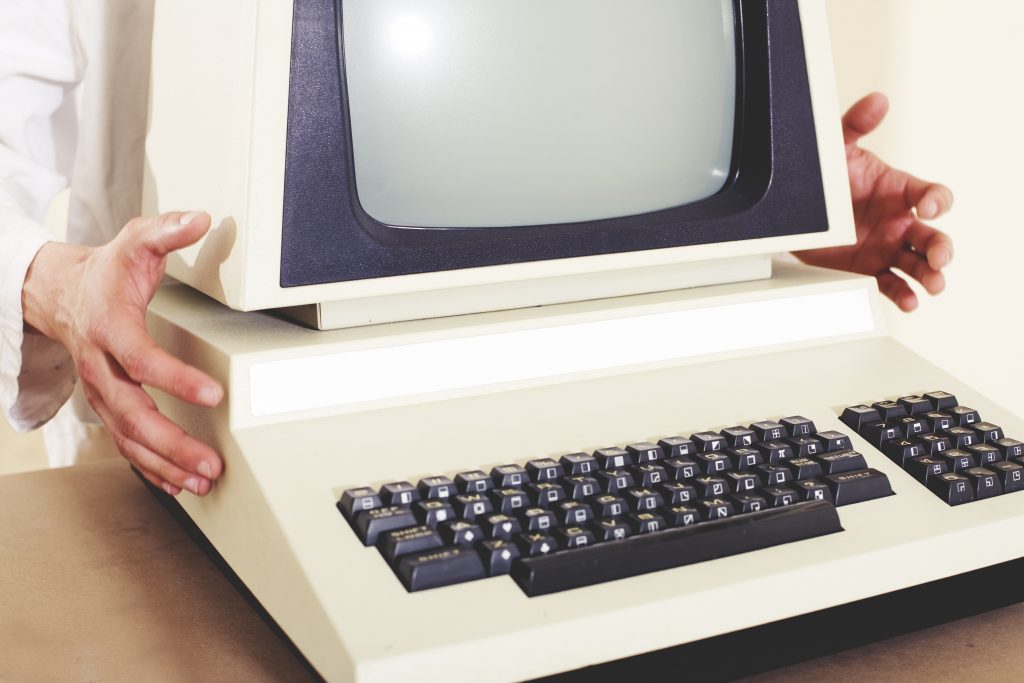 Ada Lovelace wrote the first “computer” program in the 1840s. Her work helps computer scientists write programs till this day. 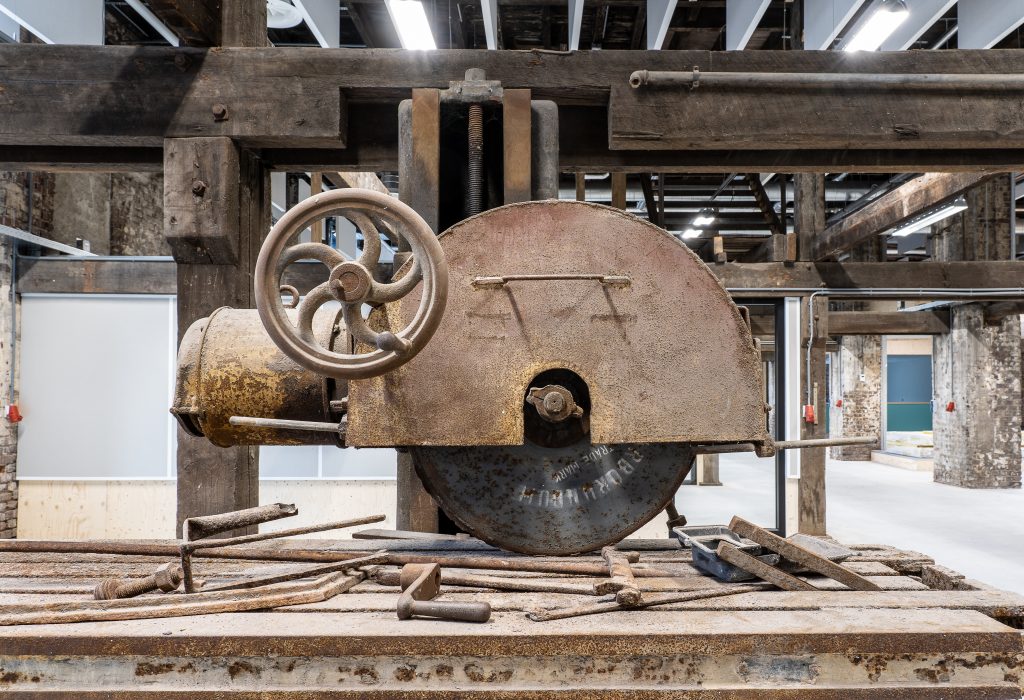 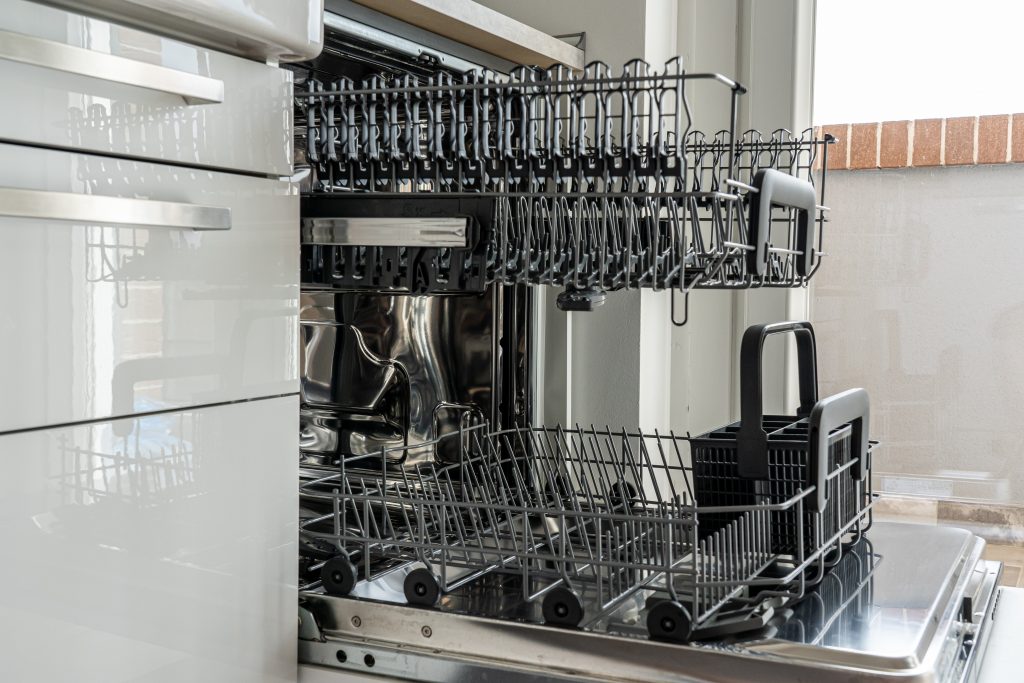 Josephine Cochrane invented the dishwasher in 1886. Since then chores have been way easier. 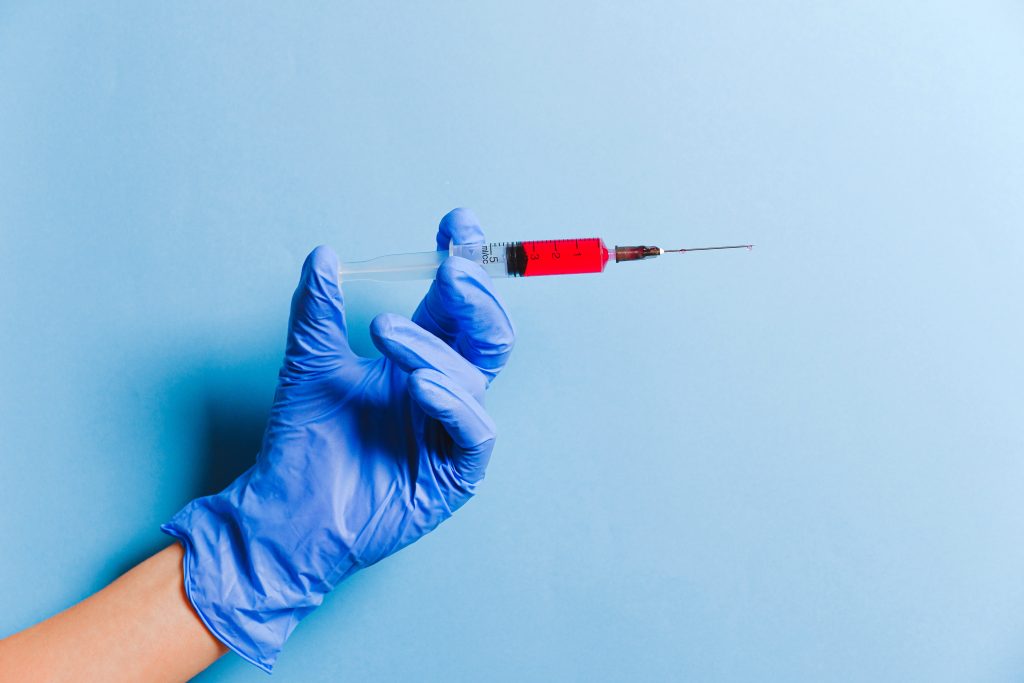 Letitia Geer invented medical syringes that were clean and easy to use in 1899. Due to her invention hospitals are much safer. 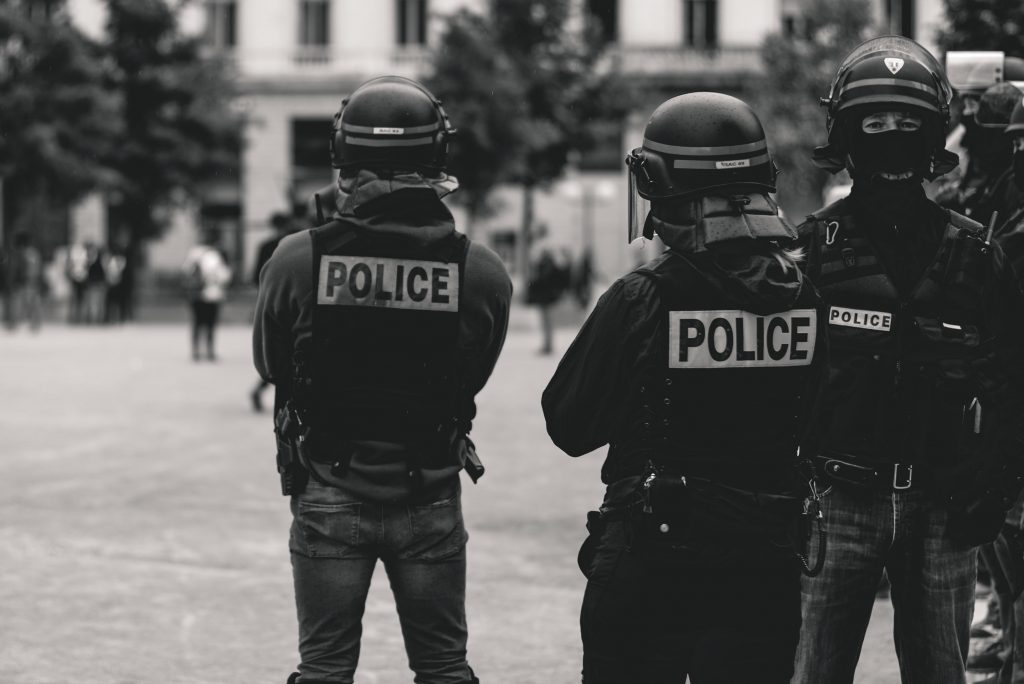 Stephanie Kwolek discovered Kevlar fabric in 1965. Because of her discoveries we have bulletproof jackets and vests. 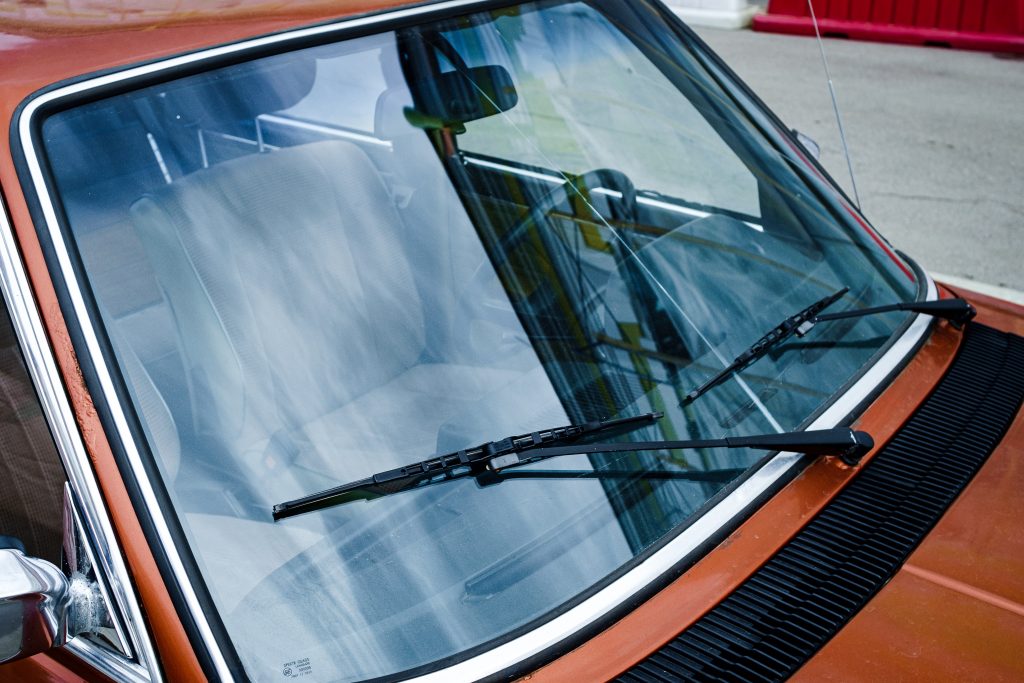 Mary Anderson invented the windshield wiper In 1903. As a result all cars use her invention.

Without women in science, our lives would be much less safe, convenient, and enjoyable.

No comments to show.