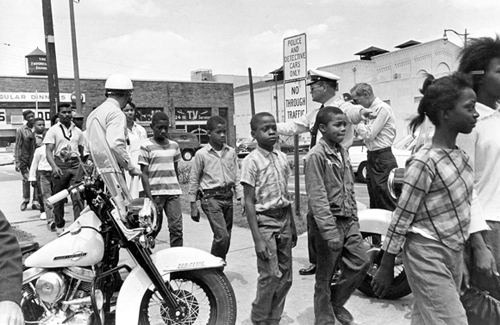 Black History Month: How To Explain It To Your Little Ones

Start with the idea of fairness

All children understand the idea of unfairness, which makes it a great place to start when explaining the difficult parts of history. You can explain how African-Americans were treated unfairly for hundreds of years and fought for over a century to be treated like everyone else. As your children get older, you can explain to them the history in more detail. 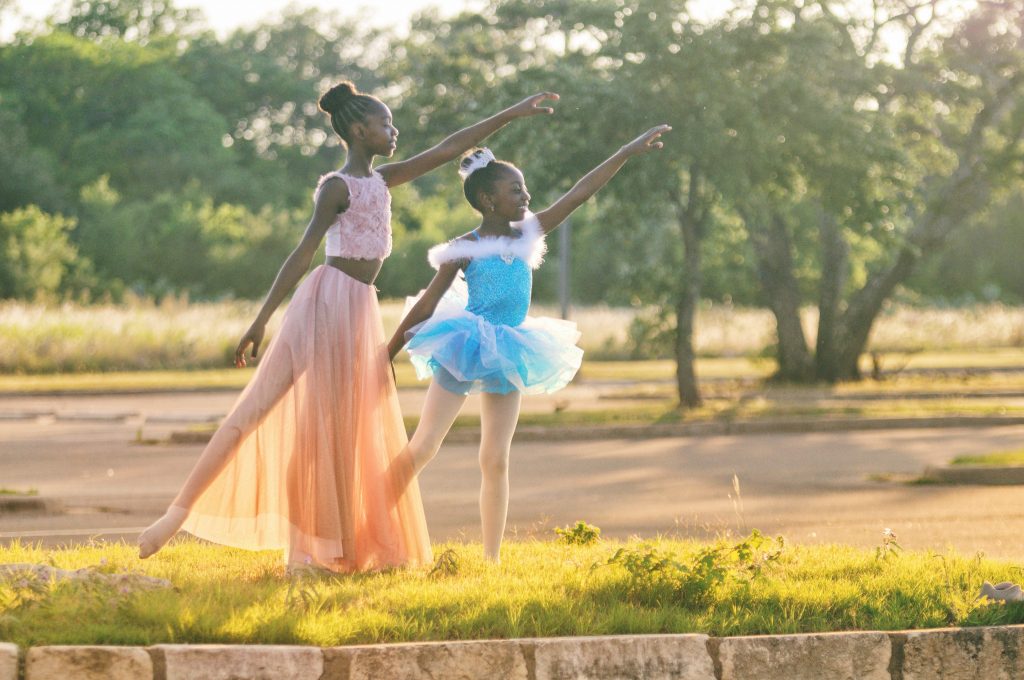 Talk about the positives!

Remember–Black History is more than just hardship! Talk about the amazing contributions they have made to society as a whole. A great place to start is to teach your kids about the impact of Black music, Black scientists and inventors, activists, and any other important cultural contributions. There are a ton! 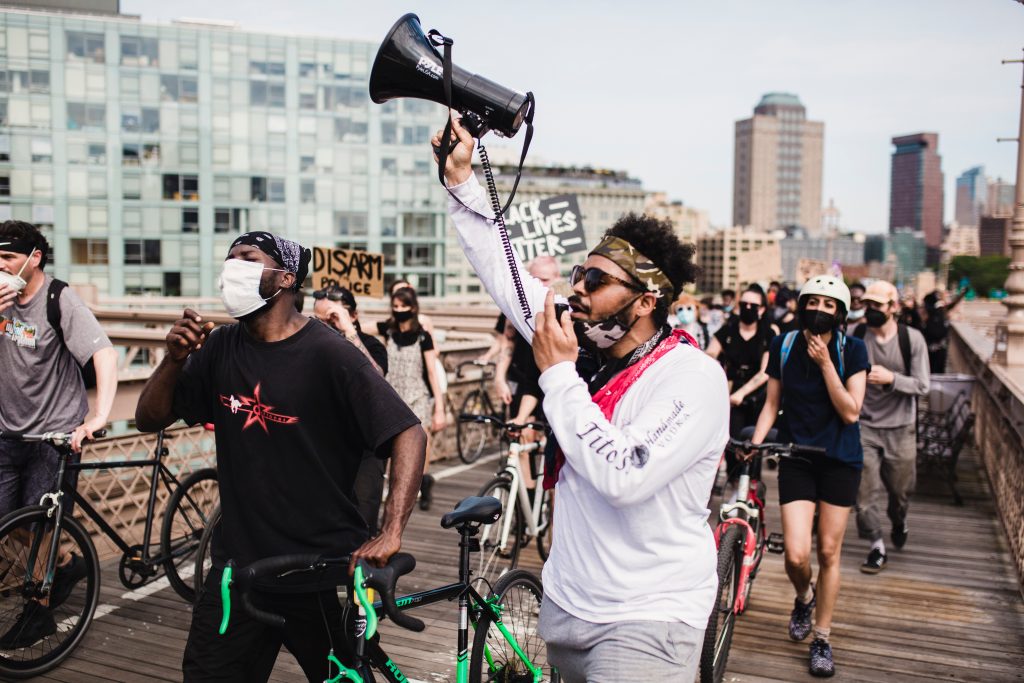 Don’t forget to mention the present

Remind your kids that the fight is not yet over and that inequality still exists. History is still being made every day, and by learning about Black History they are contributing to the fight for freedom and equality for all!

It’s never too young to teach your kid to celebrate differences and to have respect for different backgrounds. And it’s also never too late to teach yourself more. After all,  Black History is American History and is something we should all know and appreciate. 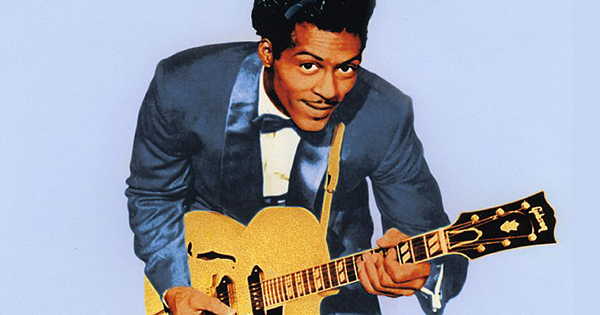 Black people have invented and innovated a lot since being in the United States. Despite centuries of hardships, Black people have changed so many parts of our daily life. In celebration of black accomplishments, here’s 5 things you probably didn’t know Black people made. 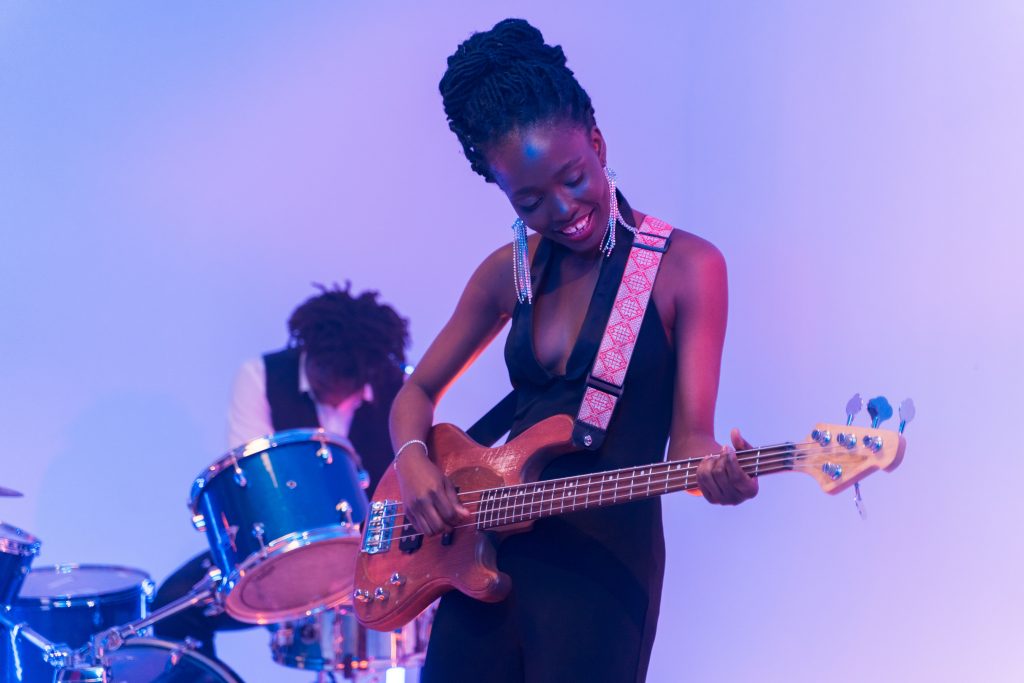 Black people are credited with founding genres like Hip-Hop, R&B, and Gospel music. However it’s not as well known that they also created genres like Rock and Country music. The genres originate out of Southern Blues. Rock n’ Roll greats such as Rosetta Tharpe and Chuck Berry pioneered them. 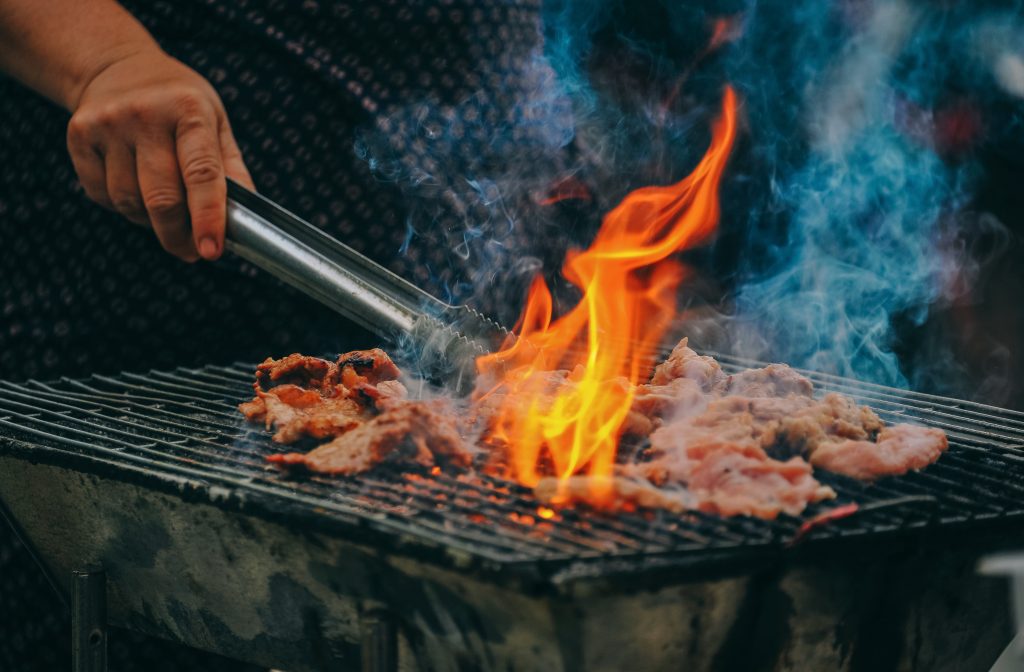 While barbecue has roots in both West African and Native American culture, enslaved Black people made the cooking style popular. Other figures like James Hemings learned French Cuisine and brought it back to America. He developed classics like mac and cheese. Funnily enough, Chef George Crum made potato chips ironically to spite a customer. 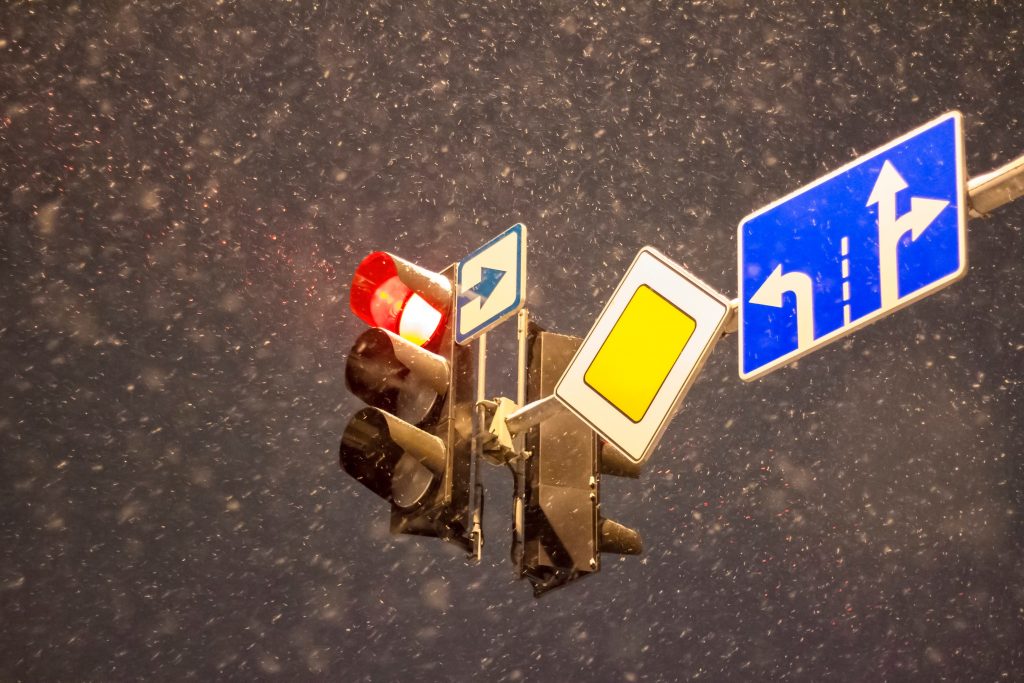 Imagine a world with no traffic lights to guide cars. Or no alarm systems to protect your home from intruders. How about no refrigerators to keep your perishables in? We have black inventors Garrett Morgan, Marie Brown, and Frederick McKinley Jones to thank for making our lives safer.

The Whole Concept of “Cool” 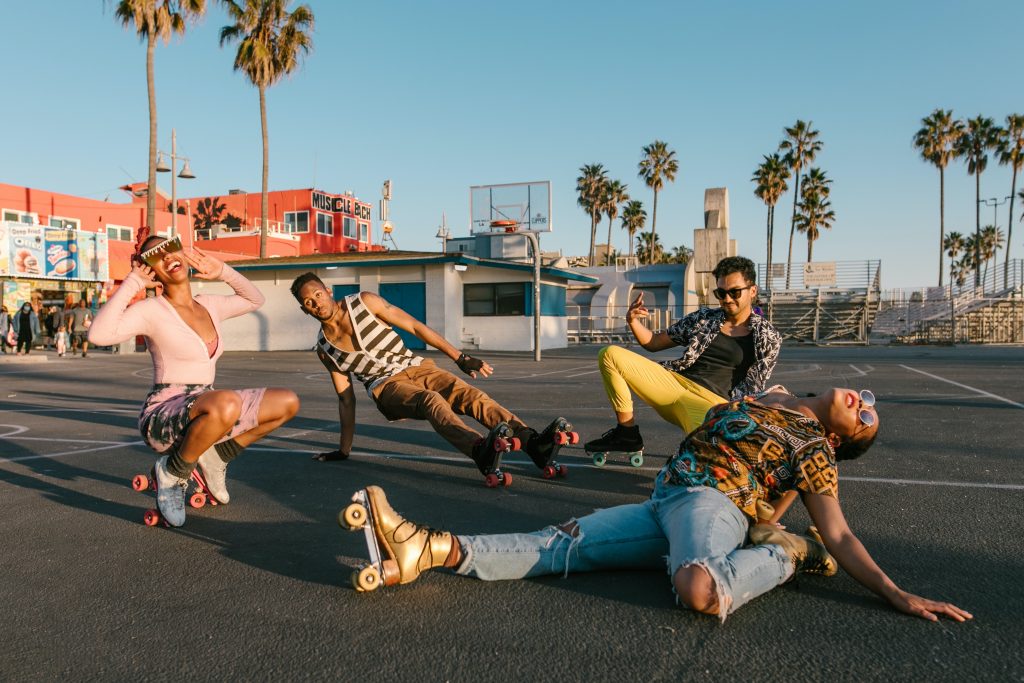 When you think of someone cool, you probably think of someone who unbothered. This idea of “cool” is more similar to the West-African definition than the English one. Historian Robert Farris Thompson discovered our American idea of cool sounds a lot like the Liberian one: “to be nonchalant at the right moment…to do difficult tasks with an air of ease”. 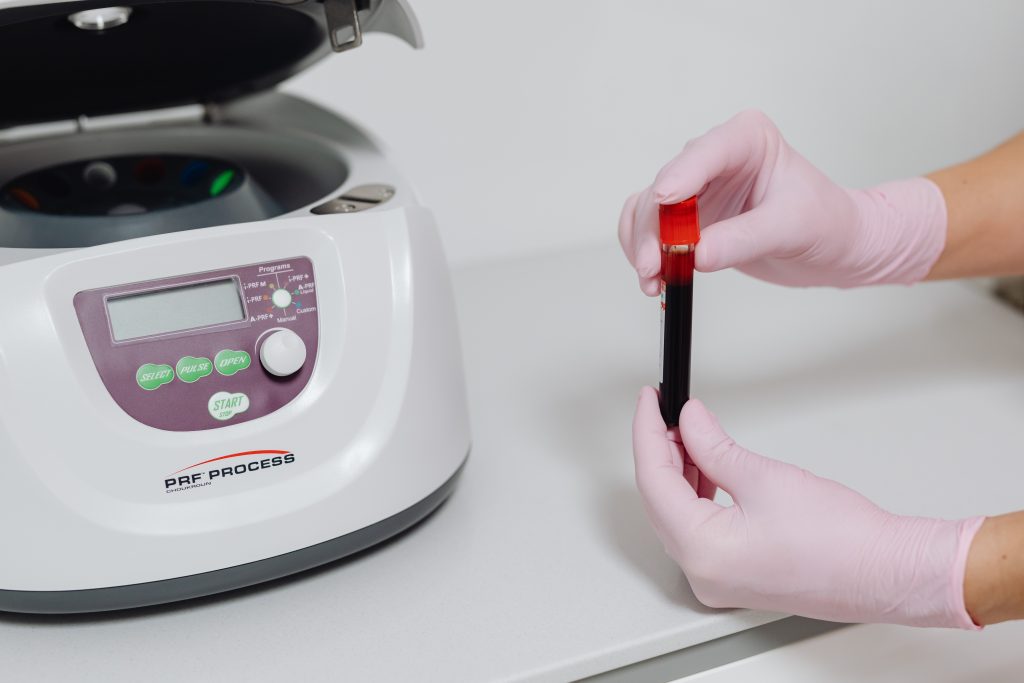 Black professionals have made major contributions made to the medical field as well. Surgeon Charles Drew changed the game when he discovered a way to store blood. Otis Boykin made his mark when he improved the pacemaker. Patricia Bath changed people’s lives by pioneering blindness treatment and prevention. 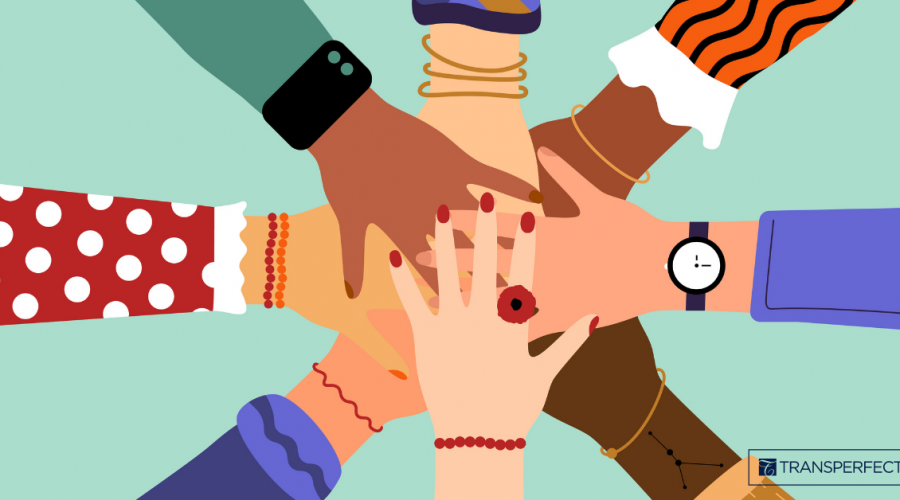 Black History Month is Over–What’s Next for Allies?

February is ending and so is Black History Month. But we should celebrate the Black community’s journey and accomplishments beyond February. In fact, here are a few ways you can be a good ally for the rest of the year and beyond. 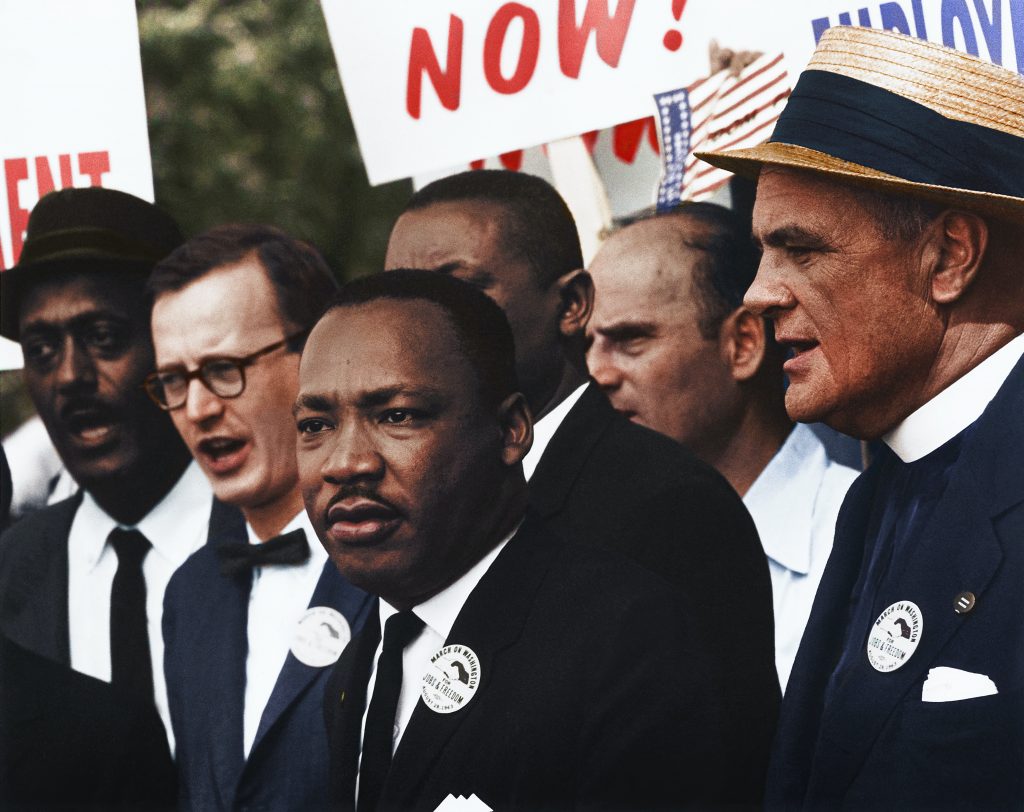 History is made every day. Pay attention to events that Black People inside and outside of the US. Watch the news and stay up-to-date on what’s happening around the world and in your country.

While sharing information on social media is good, never forget about the power of support in real life. Stand up if you see someone being discriminated against or treated unfairly.  Speak up if you hear something harmful said against Black people. Use your voice to call for the respect of all people, regardless of what they look like.

Monetary donations to the right places can be life-changing and sometimes even lifesaving. Communities who struggle with poverty and lack of resources are often best supported by financial donations. However it is important to make sure the person or organization receiving these donations is legitimate. 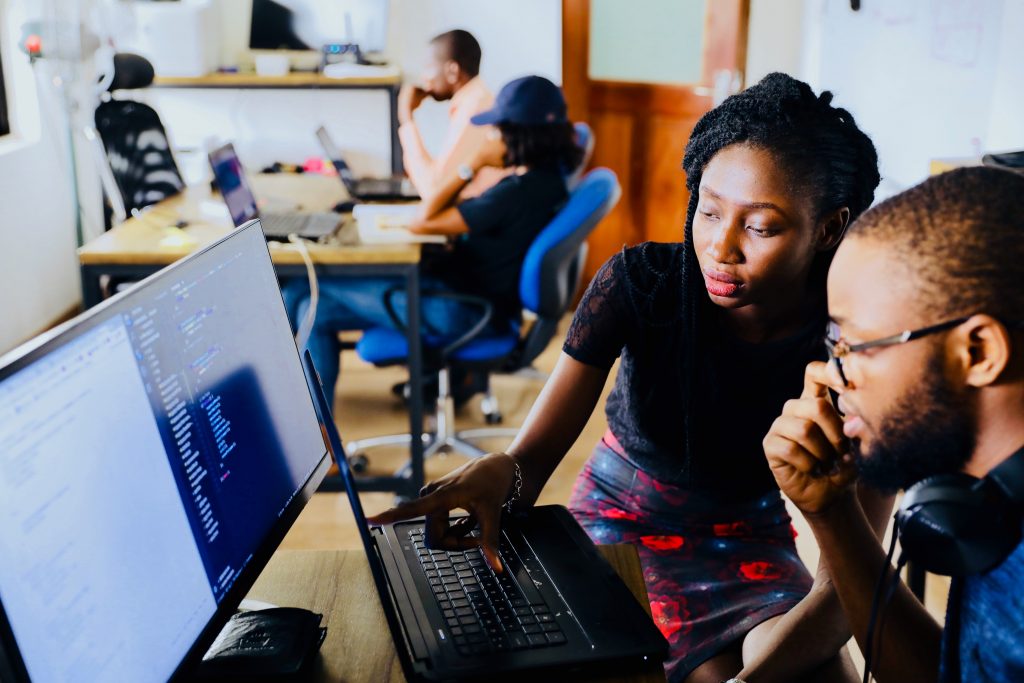 Volunteer where you can

Your time is equally as valuable as your money. You can help to create safe spaces by volunteering at an underfunded school or community center. For young black children who may need more safe spaces and mentors, these places are extremely impactful.

Be aware of your own thoughts, beliefs, and actions

Lastly, one of the best things you can do as an ally is check yourself! Ask yourself if you are treat people fairly, if your beliefs align with your words, and if you are make space for those who need it. After all, change starts with each of us everyday, not just during Black History Month.

No comments to show.